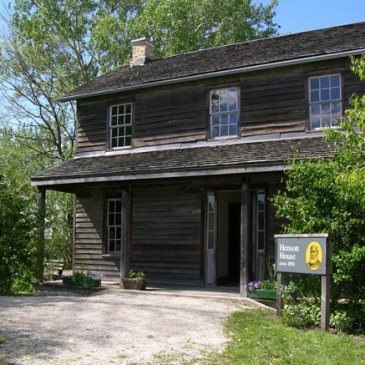 His name was Walter Perry. They nicknamed him “Mr. Emancipation.” Born in Windsor in 1899, this great-grandson of slaves drew thousands of spectators to his hometown of Windsor, Ontario, from both sides of the Canada/U.S. border. Frustrated with the brawling that the festivities had become known for, Perry reorganized it in 1935. “I called together a group of forward-thinking Americans and Canadians, and we had the nucleus of the celebrations as we know them today. Some would refer to it as “the Greatest Freedom Show on Earth.” There would be parades; midway rides; children in papier-mâché masks and convertibles full of waving, young girls — each vying for the title of Miss Sepia in the weekend’s beauty contest. The event even attracted the talents of Motown, with performances by The Supremes and Steveland Morris — better known as Stevie Wonder. … END_OF_DOCUMENT_TOKEN_TO_BE_REPLACED 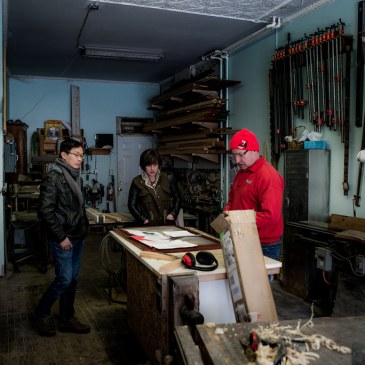 I was recently in Hamilton, Ontario doing reconnaissance work for the National Trust Conference 2016 (October 20-22, 2016) and was reminded that when it comes to interventions in the urban fabric, small and incremental regeneration can be extraordinarily beautiful. … END_OF_DOCUMENT_TOKEN_TO_BE_REPLACED